The question of who makes the law (or the source of ordinance) highlights one of the most considerable differences between civil and conventional law systems. In civil law jurisdictions, the sole power to make law is vested in the legislature, and the role of the courts is limited to interpreting and applying legislation. In common law jurisdictions, however, the courts not only understand and enforce laws enacted by the legislature, but they also make new laws as well. 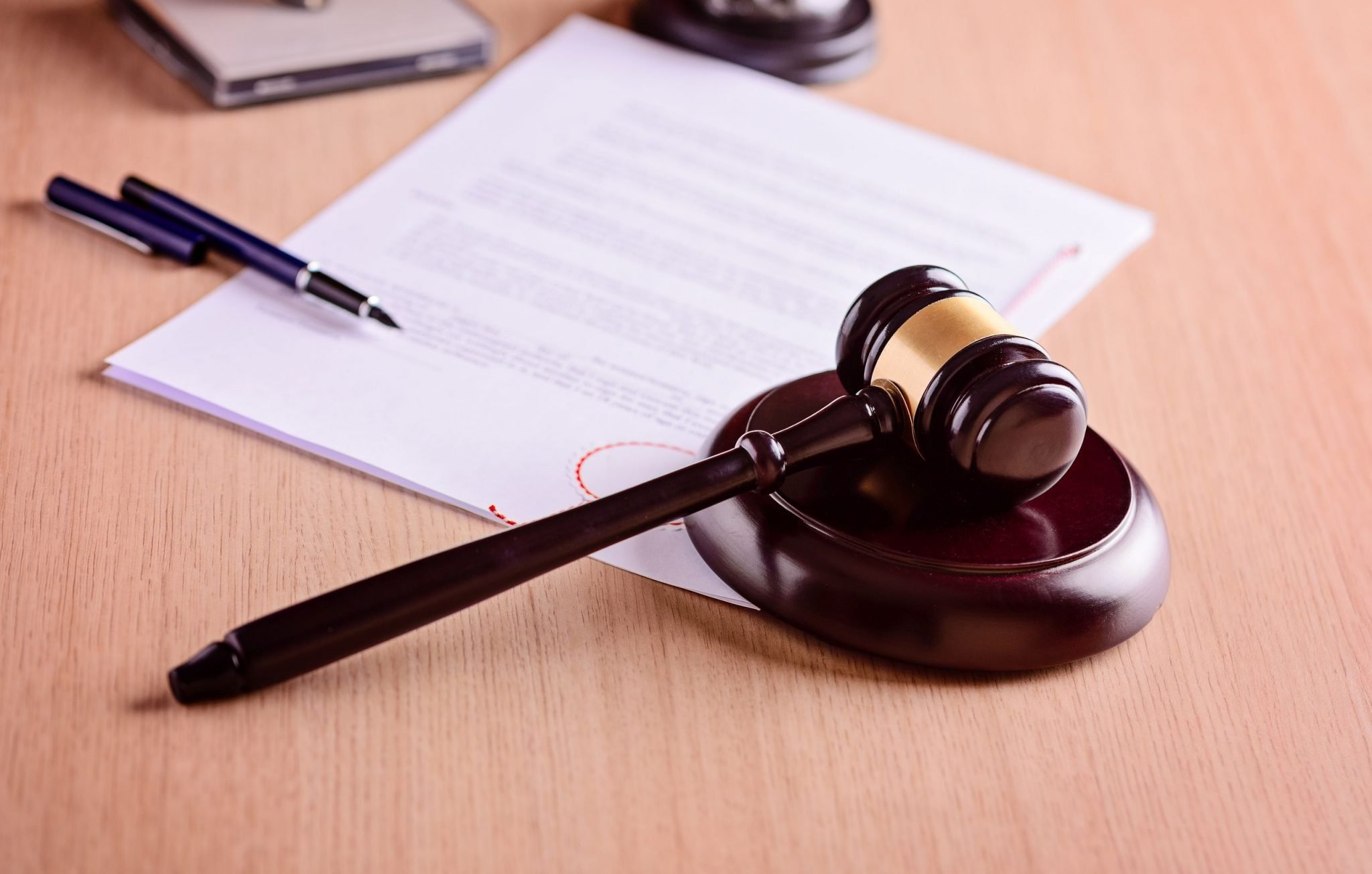 Of course, there has been some convergence in these two great traditions’ approaches over the past half-century or so. On the one hand, common law jurisdictions have moved towards codifying more law and incorporating judge-made principles into legislation. On the other, civil law jurisdictions have emphasized judicial decisions to guide courts in the interpretation and application of the law. Nonetheless, the fundamental difference remains.
If a legal system maintains that only the legislature has the power to make law, it must ensure that written laws or codes are comprehensive, containing both general principles and detailed provisions for regulating behavior. It must also allow courts to refer to a broad range of sources to determine how these general principles and exact requirements should be interpreted and applied to the facts of a given case. This includes academic commentaries and also decisions of other courts. However, even if different courts’ decisions are “persuasive,” they will never have binding force as they cannot constitute a source of law in their own right.

Simultaneously, a legal system that permits judges to make law must feature at least three characteristics to operate effectively. First, it must recognize that the judge-made bill has binding force – otherwise, it would not constitute “law” in the same way as legislation constitutes law. Second, it must establish a court hierarchy whereby decisions of higher courts bound lower courts. Otherwise, there is a risk that judge-made law will be inconsistent, stripping the system of its most essential elements, namely, certainty and predictability. Third, judges must provide detailed reasons for their decisions so that the law can be understood as clearly as possible, and this reasoning must be accurately recorded in law reports made available to the public so that other courts, lawyers and society generally can review decisions and find out about the law.

A fourth required feature should also be noted; a mechanism for resolving any inconsistency between case law and legislation. In common law jurisdictions, this is provided by the doctrine of parliamentary supremacy, according to which parliament has the power to change and amend laws and is not bound by court precedent.

The doctrine of precedent in common law jurisdictions
In common law jurisdictions, courts’ role as a source of law is underpinned by the doctrine of precedent – also known by its Latin name stare decisis, which means “to stand by the decision.” According to this doctrine, lower courts are bound by higher courts’ decisions and must not overturn their precedents without good reason. It was only relatively recently in the history of English common law – 1966 – that the Supreme Court of England and Wales (formerly, the House of Lords) expressly decided its previous decisions did not bound it.

To understand how the doctrine of precedent works, it is essential to bear in mind it is not the entire judgment that binds other courts but rather the legal reasoning on which the decision is based. This is often referred to by the Latin phrase ratio decidendi, which can be translated as “the reason for what was decided.” When hearing a case, a court will only be bound to follow a decision in a previous case if the facts of the current case come within the scope of what was contemplated by the ratio decidendi of the previous decision. If the facts do not come within the scope of the ratio decidendi, the court will ‘distinguish’ the previous decision “on its facts.” Although it might be persuasive, the previous decision will not be binding on it.

It is also important to note that any statements made by a judge that does not form part of the ratio decidendi are not binding, although they might be persuasive. Such statements are referred to by the Latin phrase obiter dicta (literally, “statements in passing”).

Of course, the ratio decidendi of a case will often be difficult to identify, and debate about legal principles has been the subject of many appeals and academic commentaries over the years. But while this is perhaps one of the greatest disadvantages of case law systems, it can also be seen as one of its strengths. It permits legal principles to be adapted to meet the circumstances of specific cases.
Case law and precedent in China

The above extract from the Commentary of Zuo – one of the primary historical records for the Spring and Autumn period in Chinese history (771 – 481 BC) – reflects China’s traditional aversion to written law favor of an approach that enables specific circumstances to be taken into account. Written law was considered inflexible, as it prevented justice from being tailored to specific circumstances. In this sense, traditional Chinese law appears to have favored more of a common law approach to dispute resolution – one based on custom and decisions in previous cases – instead of a civil law approach. Although magistrates were discouraged from slavishly the following precedent, they did take examples into account when deciding cases. They often followed them where an appropriate rule could not be found in the codes.

Case law was also an important source of law in China’s traditional legal system, to the extent that some scholars claim it was more important than the written law in certain areas, such as commercial and family law. Others have suggested that case law should be reintroduced into China’s modern legal system in response to declining moral standards in an age of rapid economic development and the waning influence of traditional dispute resolution methods. The reintroduction of case law, they say, would help stem a gradual decline in the integrity of written law. It could also supplement written law, particularly where it makes no provision for a particular situation or where its provisions are unclear. Of course, scholars also acknowledge that reintroducing a case law system in China would require more capable and better-trained judges to ensure they could apply judicial discretion appropriately.

Given its current civil law framework, China is, in reality, unlikely to reintroduce precedent as a source of law, at least in the foreseeable future. However, recent developments suggest case law is becoming increasingly important as a means of achieving consistency in judicial decision-making and boosting public confidence in the legal system’s operation. On 26 November 2011, for example, the Supreme People’s Court issued the ‘Supreme People’s Court Provisions Concerning Work on Guiding Cases (Fa Fa (2010) No. 51). The Provisions implement a proposal by the Supreme People’s Court in its Second Five-Year Reform Outline (2004-2008) to establish a guiding case system, an initiative that has already been piloted by local courts in certain parts of China. Interestingly, the Provisions state the purpose of the reform is to “summarize adjudication experiences, unify the application of a law, improve adjudication quality, and safeguard judicial justice.”

This was soon followed by the Supreme People’s Court Notice on the Issue of the First Set of Guiding Cases (Fa (2011) No. 345), released on 21 December 2011. For our purposes, the relevant part of the Provisions is in Article 7, which states: “People’s courts at all levels should consult the guiding cases released by the Supreme People’s Court when adjudicating similar cases.” The effect appears similar to – if not the same as – the position in civil law jurisdictions where previous decisions are not binding, but judges are expected to take them into account when deciding cases.

A couple of interesting questions arise from this: first, what is the meaning of “consult”? Second, do courts have any discretion in determining whether to follow decisions in the guiding cases? Apart from the ambiguity that arises about the word “should” (for a discussion about words of obligation including “should,” see China Business Law Journal volume 1 issue 5, page 84, “Shall” or “Must”? Words of Obligation), courts will inevitably need to apply a certain level of judicial discretion to decide the threshold question as to whether the case is “similar” to the guiding cases. Resolving this question also means courts will have to interpret the legal principles in the light of the facts – a process that is essentially the same as the process in common-law jurisdictions when courts determine whether a previous decision is binding or whether it should be “distinguished on its facts.” Ultimately, this brings us back to the same question we began: what is “binding” and what is “persuasive”?

Previous Article
Man arrested after fleeing scene of deadly twist of fate on Dan Ryan Expressway, killing 25-12 months-antique lady
Next Article
San Diego Has a Scooter Problem, and I Accident Lawyer Weighs In 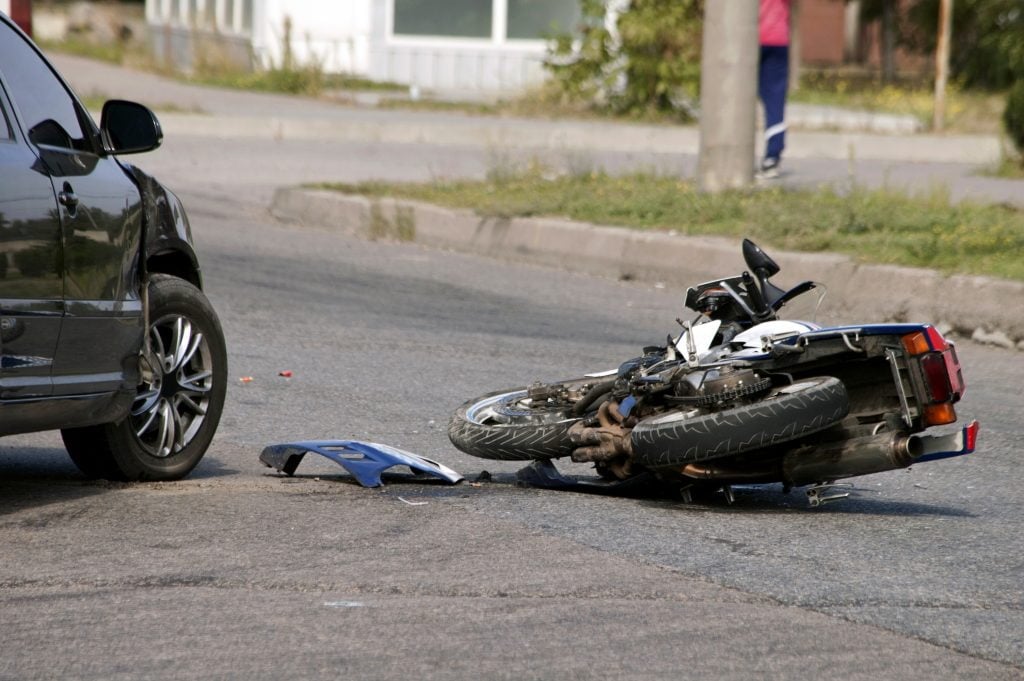 San Diego Has a Scooter Problem, and I Accident Lawyer Weighs In
Elizabeth Coleman August 27, 2022