Another immigration story that we are following nowadays – Customs and Border Protection has reportedly moved hundreds of youngsters out of a temporary holding facility in Clint, Texas, after more than one report on unsanitary situations. One of those who raised the alarm was Elora Mukherjee. She’s the director of the Immigrants’ Rights Clinic at Columbia Law School. She visited the middle near El Paso final week in which more than 300 migrant kids had been being held. 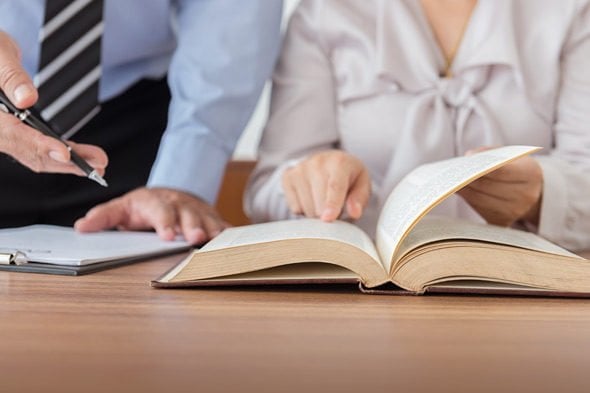 Welcome to ALL THINGS CONSIDERED.
ELORA MUKHERJEE: Thank you for having me.
SHAPIRO: What’s your take on this flow by using CBP nowadays?
MUKHERJEE: CBP is attempting to move youngsters out of Clint, that’s in the spotlight, and to other facilities. We don’t know in which the one’s children are being moved. We do not know if the one’s centers have the equal appalling situations that we’ve got visible in Clint, Texas. Last week in Clint, we saw masses of kids who pronounced – we interviewed many children who said they had been hungry. They had been grimy. They had been unwell. They have been scared. And that they had been detained by using Customs and Border Patrol for weeks on ceasing, a few for almost a month. And the alternative centers may have similar problems.
We have discovered that many of the kids have reportedly been moved to a facility out of doors of El Paso, wherein our group also went final week. There had also been now not enough entry to toothbrushes at that facility to showers to beds for kids to sleep in. So we need to investigate where the youngsters were moved and what the situations there are.
SHAPIRO: So your problem is that CBP responds to complaints about one particular facility instead of proceedings about a system that topics youngsters to these situations in a spread of centers. Is that proper?
MUKHERJEE: That’s precisely proper. A 2008 regulation that turned into surpassed with unanimous bipartisan aid and signed by using President George W. Bush calls for that youngsters be in CBP custody for seventy-two hours, three days, or less. And we want to recognize that the children who have been moved out of Clint have been launched from federal immigration custody. Every child we spoke with has family members within the United States who’re desperate to have their cherished children returned. And the ones kids belong with their families. They do not belong in detention.
SHAPIRO: Tell us a touch bit about the situations you saw while you visited this Clint facility closing week.
MUKHERJEE: The youngsters are hungry. They’re no longer being given sufficient food. They’re given the same food daily. Many of the kids have had no possibility of taking a shower or a bathtub to see that crossing the border weeks in the past. A stench emanates from the children because they haven’t had an opportunity to clean their apparel. They’re wearing the equal garments for weeks that they crossed the border in. There are very younger youngsters – 1, 2, three years antique – who are being cared for by older kids who aren’t associated with them. And once I say older youngsters, I mean 7-year-olds, 8-yr-olds.
SHAPIRO: Yeah.
MUKHERJEE: The kids are locked in their cells and cages for lengthy periods, nearly all day. Most of the kids who I spoke with have no opportunities to go out of doors.
SHAPIRO: Wow. Now, Customs and Border Protection says that they’re doing the exceptional they can with confined resources, and they want extra money for more centers and extra beds. In our closing 30 seconds or so, do you agree that that is the wanted solution?
MUKHERJEE: The instant answer is that the management follows the law. The law calls for that kid not to be detained in these facilities for longer than seventy-two hours. We need congressional hearings right away to investigate the conditions wherein children are being held throughout the border in addition to adults. And all children deserve to get admission to simple hygiene items, including cleaning soap and showers and toothbrushes, which most of the children at Clint have been not given. 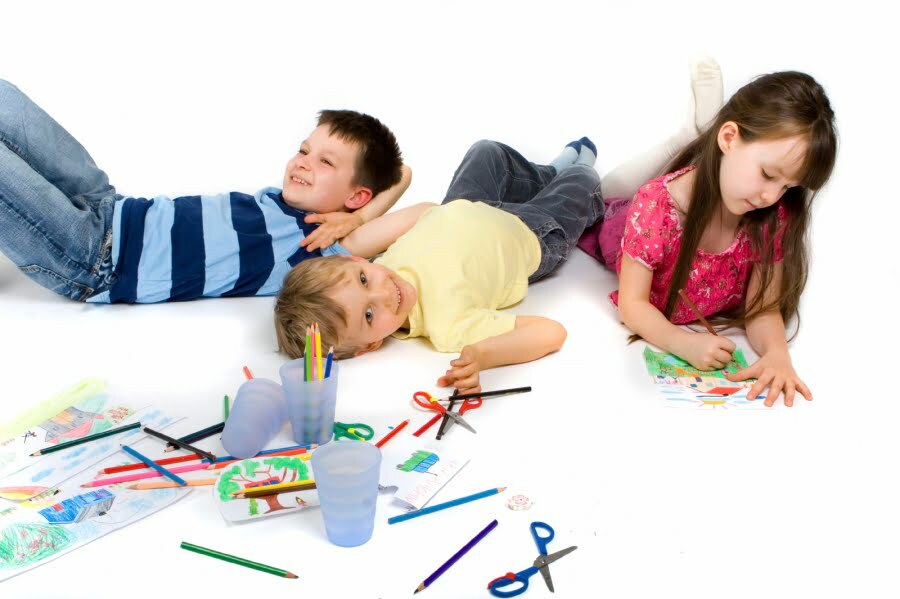