Petit larceny is the most typical theft accusation. Larceny is defined as the unlawful theft of another’s property without that person’s permission and permanently robbing the person of custody of the property. Basic stealing is the most prevalent kind of petit theft. However, various methods can be accused, and other criminal offenses may occur in specific circumstances. The specific crimes of burglary, robbery, fraud, theft, and related offenses have replaced robbery as a criminal offense in England, Wales, Ireland, and Northern Ireland. However, stealing personal property without the owner’s permission is still illegal in several areas of the United States, Jersey, and New South Wales, Australia.

Petit larceny is defined as anyone who:

Petit larceny is also known as petty theft. Petty theft, or larceny in proper terms, is the most basic form of stealing. The stealing of someone’s property without that person’s permission is referred to as petty theft. If one can establish that the robber took the item permanently, it is deemed theft and a crime against the owner’s right of possession. Petty theft or larceny occurs when someone takes an unlocked bike or a wallet that was left on a restaurant table. Shoplifting from stores is frequently referred to as petty theft or larceny. However, petty theft might be violent—the object might be taken by force or deceit. Even if it includes money, fraud is still regarded as a separate offense, such as embezzlement or forgery.

When does Petit Larceny occur? 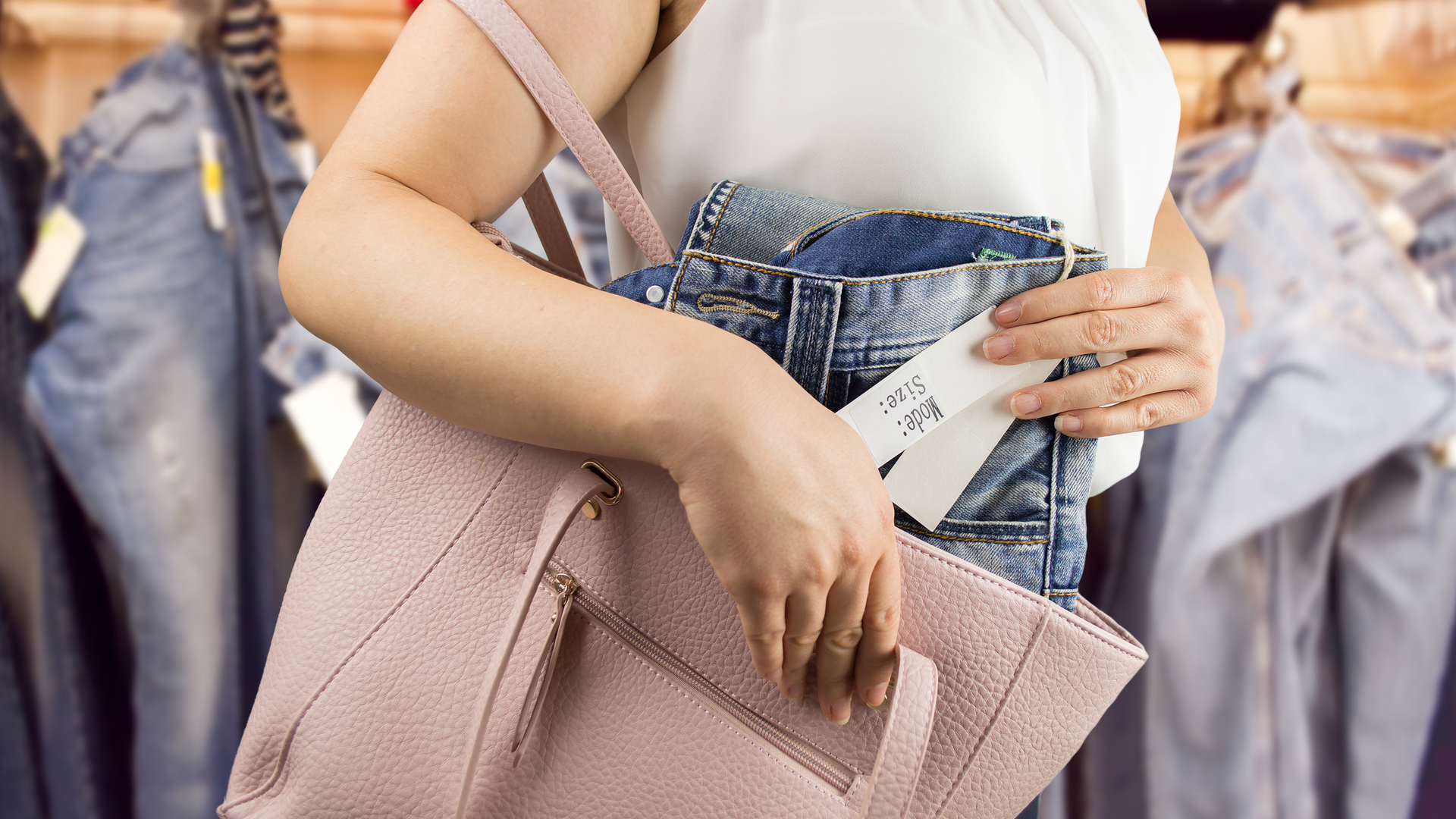 Shoplifting is the most frequent type of petit larceny. When someone removes things from a store, the owner will charge this fee (unless the items are more expensive than $1,000). Even if a person does not leave the business with the things, they may still be charged with this felony. In New York State, people have been charged with this offense for swiping mail from a mailbox, removing a landlord’s security cameras from a rental property, and using a doctored MetroCard at subway turnstiles. When someone borrows another person’s property and refuses to return it, such as when a friend gives you a mobile phone, and you take off with it, that person may also be charged with petit larceny.

What is the most common type of larceny?

Shoplifting is the most common type of larceny. Police may use grand theft and larceny laws. However, the law in other jurisdictions defines this as a distinct and independent offense. Categorizing the crime into several degrees may determine the severity of a certain occurrence. This decision is often made based on the worth of the objects that the robber took, which also determines whether the crime will be classified as a misdemeanor or a felony. Many wrongly think that shoplifting only occurs when someone steals retail property without paying for it. This offense is frequently defined in a much wider sense. Actions like removing or modifying price tags and packing items inside the packaging of cheaper goods may be considered stealing.

Examples of petit larceny in a sentence

Some examples of petit larceny or petty theft are:

How to do the filing process for petit larceny?

When a person becomes the victim of any kind of petit larceny, they can file a police complaint stating their personal information and complete details about the stolen things.

A class one misdemeanor, petit larceny carries a maximum penalty of $2500 and 12 months in prison. Short jail sentences are relatively common, especially for minor or first-offense cases. However, judges seldom condemn someone for several months or more behind bars. Judges and prosecutors take the accused’s criminal history into account. A person’s sentence might be significantly harsher if they had previously been convicted of stealing. When someone commits a second violation, a judge may sentence them to a week or more in jail instead of merely a fine for the first offense. Prior convictions are highly significant since a person can be charged with grand theft, which has a potential sentence of up to 10 years in prison if they have been convicted of petit larceny twice previously. Judges may also consider earlier convictions for other felonies, though they are often given less weight than prior stealing charges. Although the legal system makes an effort to keep punishments roughly uniform across the Commonwealth, there are some differences across jurisdictions. When a person is found guilty of petit larceny, judges in some counties may frequently sentence them to at least one day in jail, while, in other counties, simple fines are more typical. Having a lawyer who regularly represents clients in a certain court is crucial.

Taking someone else’s property when its worth falls below a certain threshold (such as $500) is often referred to as petty larceny (also known as petty theft). Petty theft is taking someone else’s possessions without that person’s consent. It is considered theft and a crime against the owner’s right to possession if the police can prove that the robber stole the object permanently. When someone takes an unlocked bike or a wallet left on a restaurant table, it is known as petty theft or larceny. Petty theft or larceny is regularly used to describe shoplifting from stores.

Previous Article
Opinio Juris – What Is It?
Next Article
Why Child Education Should Be A Top Policy Priority

Why Child Education Should Be A Top Policy Priority
Elizabeth Coleman December 10, 2022