The Cyberlaw Podcast: A McLaughlin Group for Cybersecurity

The Cyberlaw Podcast: A McLaughlin Group for Cybersecurity

Our interview visitors are Dick Clarke and Rob Knake, who have just finished their second joint e-book on cybersecurity, The Fifth Domain. We communicate about what they got right and wrong in their authentic ebook. There are unexpected flashes of optimism from Clarke and Knake about the country of cybersecurity, and the ebook itself is an updated survey of the coverage environment. Best of all, they have the braveness to recommend actual policy answers to troubles that many others recognize. I’m afraid I have to disagree with about 1/2 of their proposals, so much mild and a few heats are shed inside the interview, which I quit by bringing lower back the McLaughlin Group culture of rapid-hearth questions and an opinionated “you’re incorrect” each time the moderator disagrees. C’mon, you know the arguments are in reality why you concentrate, so experience this one! 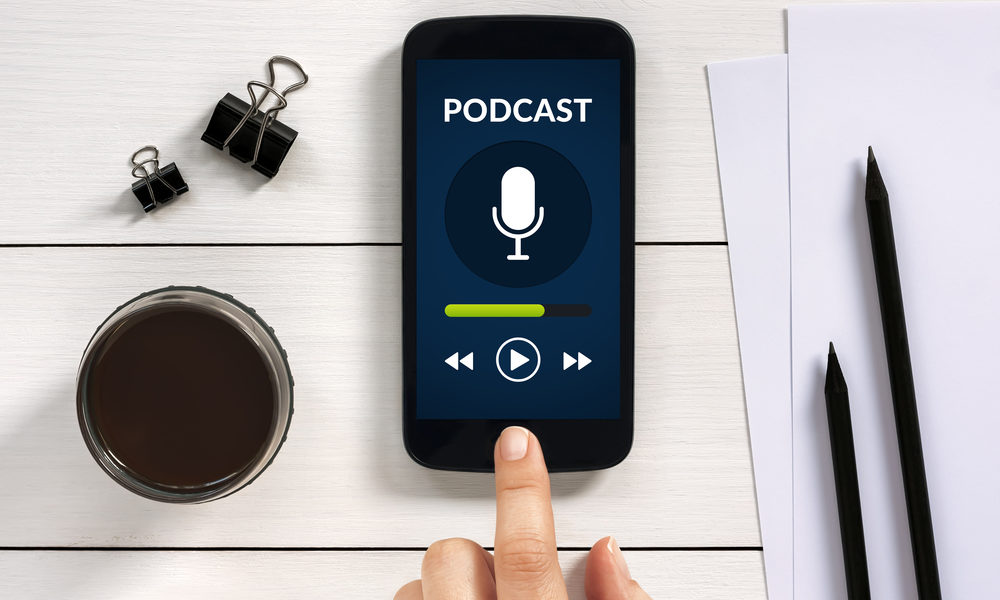 In the news roundup, Gus Hurwitz covers the Supreme Court’s ruling while a forum is a problem to First Amendment limits. Short model: There is not any Justice who thinks Silicon Valley’s platforms are public fora subject to the First Amendment. Sen. Hawley (R.-Mo.) is mocked, which activates me to ask him to protect himself on a future episode (not because the First Amendment applies to the podcast but because it would be a laugh).
Matthew Heiman spells out the thinking behind Facebook’s proposed cryptocurrency. He thinks it’s all about the records; I assume it’s all about WeChat. Whatever the reason, each regulatory frame in Europe and the U.S. Has descended at the organization to extract concessions—or perhaps to kill it outright, as our own Nick Weaver has proposed.
Maury Shenk reviews the U.S. Government’s chance to restrict Indian H-1B visas if India persists in its intense facts localization rules. I suggest that the fight can be as a great deal approximately terrorism finance as protectionism.
This week behind the Silicon Curtain: Apple is considering moving 15-30% of its manufacturing capacity out of China. Matthew and I agree that it’s easier stated than performed but that the pass is inevitable.
Gus lays out the difficulties that YouTube has had assembly the kid safety necessities of the Child Online Privacy Protection Rule and the Federal Trade Commission’s developing hobby in changing YouTube’s approach to films geared toward children.
Is China’s social credit rating system a Potemkin village? Bloomberg seems to suppose so. However, Maury has his doubts. So, in case your concept, you can stop fearing the device and start laughing at it, higher think once more.
Finally, this week in karma: The clinical billing company whose cybersecurity failings ended in more than one medical data breaches has filed for financial ruin, clearly resulting from liabilities springing up from the breach.