The Cyberlaw Podcast: In the Cyber Adversary Olympics, It’s Russia for the Gold and North Korea (!) for the Silver

The Cyberlaw Podcast: In the Cyber Adversary Olympics, It’s Russia for the Gold and North Korea (!) for the Silver

We interview Dmitri Alperovitch of CrowdStrike on the organization’s 2019 Global Threat Report, which functions as a ranking of Western cyber adversaries based on how long it takes every one of them to show a modest foothold into code execution on a compromised community. The Russians placed up truly frightening numbers—from hold to performance in much less than twenty mins—but the actual surprise is the North Koreans, who clock in at 2:20. The Chinese take the bronze at just over four hours. Dmitri additionally gives props to a newcomer—South Korea—whose skills are good sized. 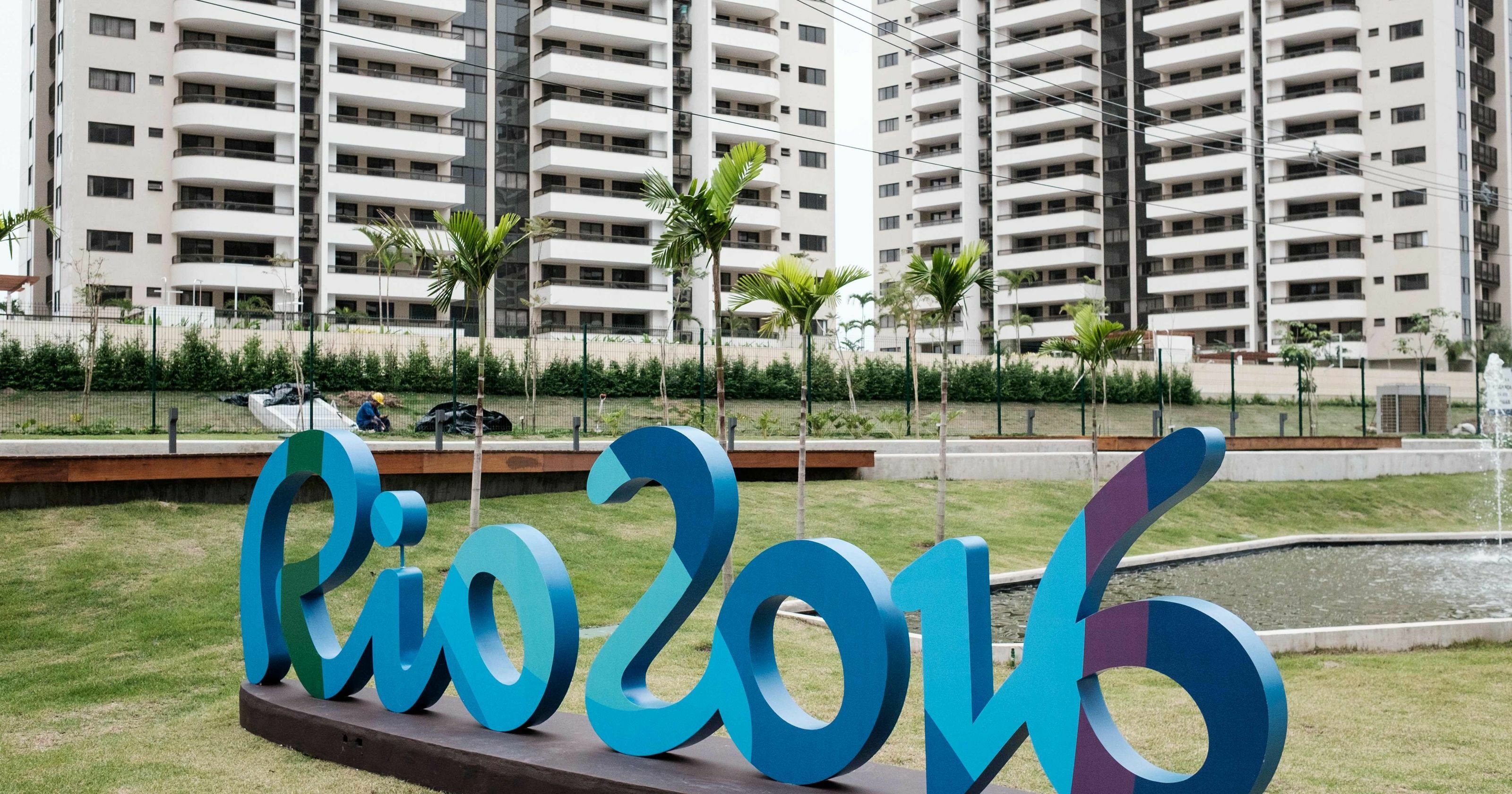 In the News Roundup, I cheer the police for the use of “opposite vicinity seek warrants” to compel Google to hand over facts on anyone close to a criminal offense scene. Nick Weaver consents and blames Google and others who collect the information rather than the police who use it to resolve crimes.

A committee of the U.K. House of Commons has issued a blistering very last document on disinformation and faux information. I provide this TL;DR: that each right-wondering Brits should condemn Facebook because Leave gained, just as all right-questioning Americans should condemn Facebook because Trump learned. Maury Shenk takes an extra nuanced view.

Nick and Dmitri explain just how scary the boom of espionage has to turn out to be. The most effective element as horrifying appears to be the continuing effort to position voting structures on the Internet. Nick reacts to this within the conventional manner of his humans.

The strange Facebook Title III case received’t be unsealed, so we don’t realize what the Justice Department was looking to get from Facebook.

In breaking news, The Cyberlaw Podcast has developed AI podcasting so precise we don’t dare let you know about it.

This Week in Chutzpah: Alleged hacker Lauri Love has lost his bid to recover the records he stole. I need to understand why we didn’t give it back to him with many keyloggers set up. The temptation to decrypt—and give prosecutors new proof—would be irresistible.

In ultimate, Nick and I dwell on YouTube’s pedophile comment problem and whether advice engines are extra to blame than human nature.

Our colleagues Nate Jones and David Kris have launched the Culper Partners Rule of Law Series. Be confident to concentrate as episodes are released through Lawfare.

Do you’ve got policy thoughts on the way to enhance cybercrime enforcement? Our pals at Third Way and the Journal of National Security Law & Policy accept proposals for their upcoming Cyber Enforcement Symposium. You can discover the decision for papers right here. 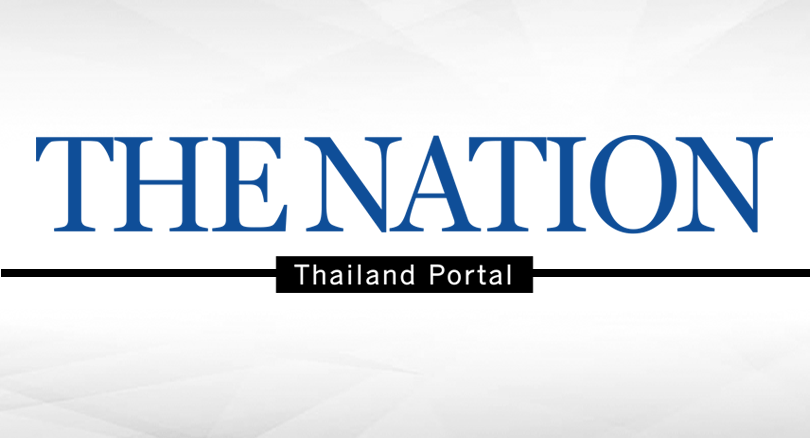