Tracing the History, and Impact, of India’s Bilateral Investment Treaties

Tracing the History, and Impact, of India’s Bilateral Investment Treaties 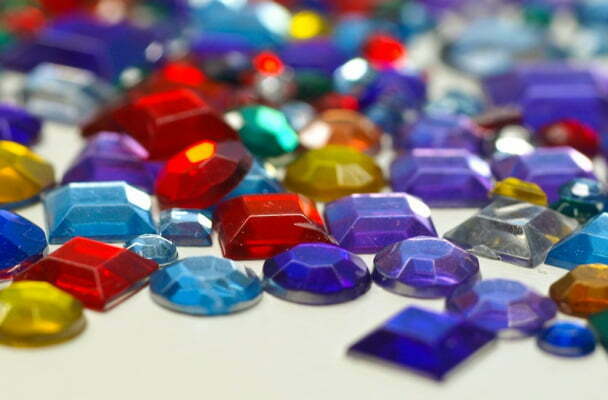 Commenting on the dynamics of the reform process, Anthea Roberts says that the emergence of India, China, and some other developing countries among the world’s largest economies has resulted in a gradual shift in focus from G7 to G20 and attempts to develop consensus for the reform of ISDS or WTO requires “new alliances to be formed with states formerly excluded from the inner sanctum, including Argentina, Brazil, China, India, Russia, and South Africa.”
Against this backdrop, Prabhash Ranjan’s India and Bilateral Investment Treaties: Refusal, Acceptance, and Backlash are aptly timed. This book provides an incisive and critical account of India’s engagement with BITs and ISDS in the larger context of India’s overall economic and political outlook towards foreign investments and the global backlash against international investment law.
Since White Industries – a watershed moment in India’s engagement with BITs and ISDS – the Indian government is embroiled in more than 15 ISDS cases.
In 2016, the Indian government unveiled its new Model BIT as part of its BIT program reform. Ranjan’s work is based on the assumption that the BITs play an important role in attracting foreign direct investment (FDI). While it is true that BITs solely cannot be a factor to attract FDIs, their role cannot be ignored.
According to government data, FDI inflow in India contracted for the first time in the last six years by 1% in 2018-2019. The rate of increase in FDI flow also fell drastically in 2016-2017. Coincidentally, this was also when the Indian government had terminated 50 plus BITs and unveiled its new Model BIT.
The interesting thing is, it was only during this period that India increased its ‘ease of doing business’ ranking. Then what went wrong? Could it be BITs? The answer to this would require in-depth research, but the broader point is that the role of BITs cannot be discounted easily.
The book is in three parts. The first part deals with the period (1947-1990), which Ranjan characterized as ‘Refusal’ – as India did not sign any BITs. Here, he critically engages with the policy adopted towards foreign investments by Jawaharlal Nehru and his successors. He points out that immediately after Independence, until 1965, while Nehruvian socialism favored the public sector, it did not completely shun foreign investments.
However, the same could not be said for his daughter Indira, who, as prime minister, went on a nationalization spree with what can only be called populist fervor. This part also critically analyses India’s stand concerning international investment law issues at various international platforms such as the UN General Assembly, the International Law Commission, the Asian African Legal Consultative Organisation, and, most importantly, the International Centre for Settlement of Investment Disputes (ICSID).
Ranjan, in a nuanced manner, breaks down the oversimplified perception that India’s rejection of ICSID was primarily the result of its preference for the socialist pattern of the economy and the desire to create a new international economic order.
By a careful analysis of the statements made by the Indian delegates at the negotiation for ICSID, Ranjan establishes that India was neither unwelcoming of foreign investors using international arbitration, nor did it shut its doors to foreign investments.
India, he points out, actively participated and even proposed its own version of several provisions of the proposed ICSID Convention. Ever since they were accepted, India chose not to stay away from the ICSID.
The second part, characterized as ‘Acceptance,’ traces the country’s journey after the 1991 economic reforms. This phase was one where India whole-heartedly accepted and signed numerous BITs based on the assumption that signing BITs would promote foreign investment.
This period, Ranjan argues, despite witnessing a rise in the number of BITs, did not see much critical engagement, discussion, or debate regarding their impact on India’s regulatory power. This was probably due to the lack of any ISDS claims against India, which created an impression in the government, policymakers, and academics that the BITs will not come back to bite.