The enforcement was planned all week, but satirically, it occurred simply one day after a trooper and others internal his cruiser was injured after a semi slammed into the law enforcement vehicle on I-seventy-seven south. 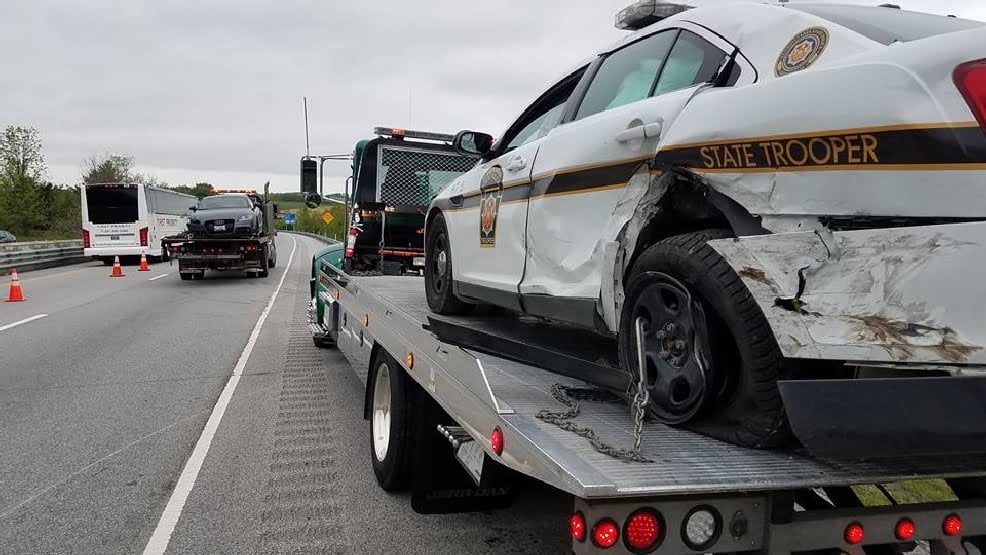 The crash occurred around 1:15 p.M. Thursday.

Trooper Robert Chapman changed into pulled off to the berm assisting drivers who had been involved in an accident close to Canton.

The motorists, Jeff McAlpine, of Canton and Derek Hall, of West Virginia, had been inside the cruiser’s back seat and Chapman changed into sitting within the driver’s seat.

But as toll road traffic slowed, the automobile clipped a semi, sending the truck careening into the cruiser’s returned. The back of the boat turned into overwhelmed. The front bumper became torn off, and the hood became pushed up inside the shape of a tent.

Lt. Leo Shirkey said Chapman and Hall were handled for injuries and released. Mcalpine turned into admitted to a Canton sanatorium, but his injuries were no longer believed to be serious.

“We had three very fortunate people. That very without difficulty might have been a triple fatality,” Shirkey said.

On Friday, troopers in the Medina continued to circulate over enforcement using running as a group.

After one trooper pulled over a driving force for a visitor’s violation, a 2nd trooper would look ahead to other drivers who did not flow as they approached stopped emergency vehicles. In a few cases, tickets were issued.

Ohio law calls for all drivers to transport over one lane while passing any automobile with flashing or rotating lighting parked at the roadside. If transferring over isn’t always viable, drivers are predicted to gradually down.

From 2013 to 2017, OSHP cruisers were concerned with fifty-eight crashes that seem like related to the circulate over-regulation. Those crashes resulted in the deaths of two civilians and injured 24 officials and 34 civilians.